The organ was built by our firm in 1930 and inaugurated on 27 February 1931. It is remarkable for its time, being the first in Scandinavia to be built with slider windchests and mechanical action, after a long period when organ building had used electro-pneumatics, as was common in the Romantic period. The organ also broke with the traditions of the Romantic period in terms of sound, as the disposition was given a classical touch. The restoration of the organ was completed in May 2015.

The church was originally one of the oldest in Copenhagen, built in the 13th century. Hans Tausen was the priest of St Nicholas from 1529, and in this way the church became a centre for the Reformation in Copenhagen. In the Copenhagen fire of 1795, it was destroyed and the new church was built on top of the ruins, including parts of the tower. Carlsberg's founder, brewer Jacobsen, donated money for the construction of the spire in 1909, and the head of the Copenhagen Magistrate's Department, Mr. Rentzmann, donated money for the nave, which was built much shorter than the original. And in his will, money was also set aside for an organ. The church had already not functioned as a parish church for more than 100 years, nor was it ever intended to return to that status. The church has housed various institutions such as a library, museum, cattle yard and butchery, Salvation Army, etc. The rebuilt church was designed by architect Hans Christian Amberg, as a modern reconstruction of the original church. 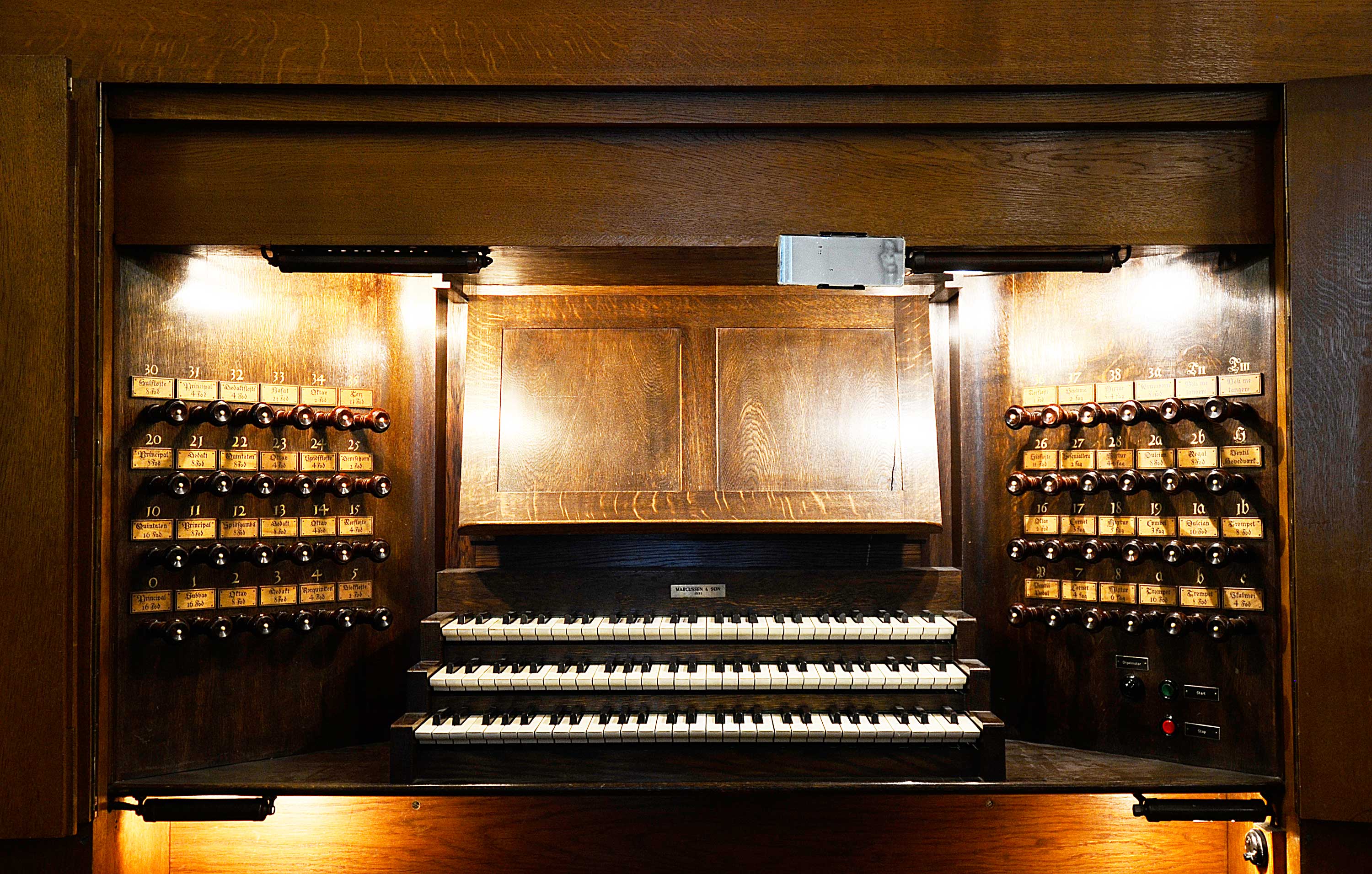 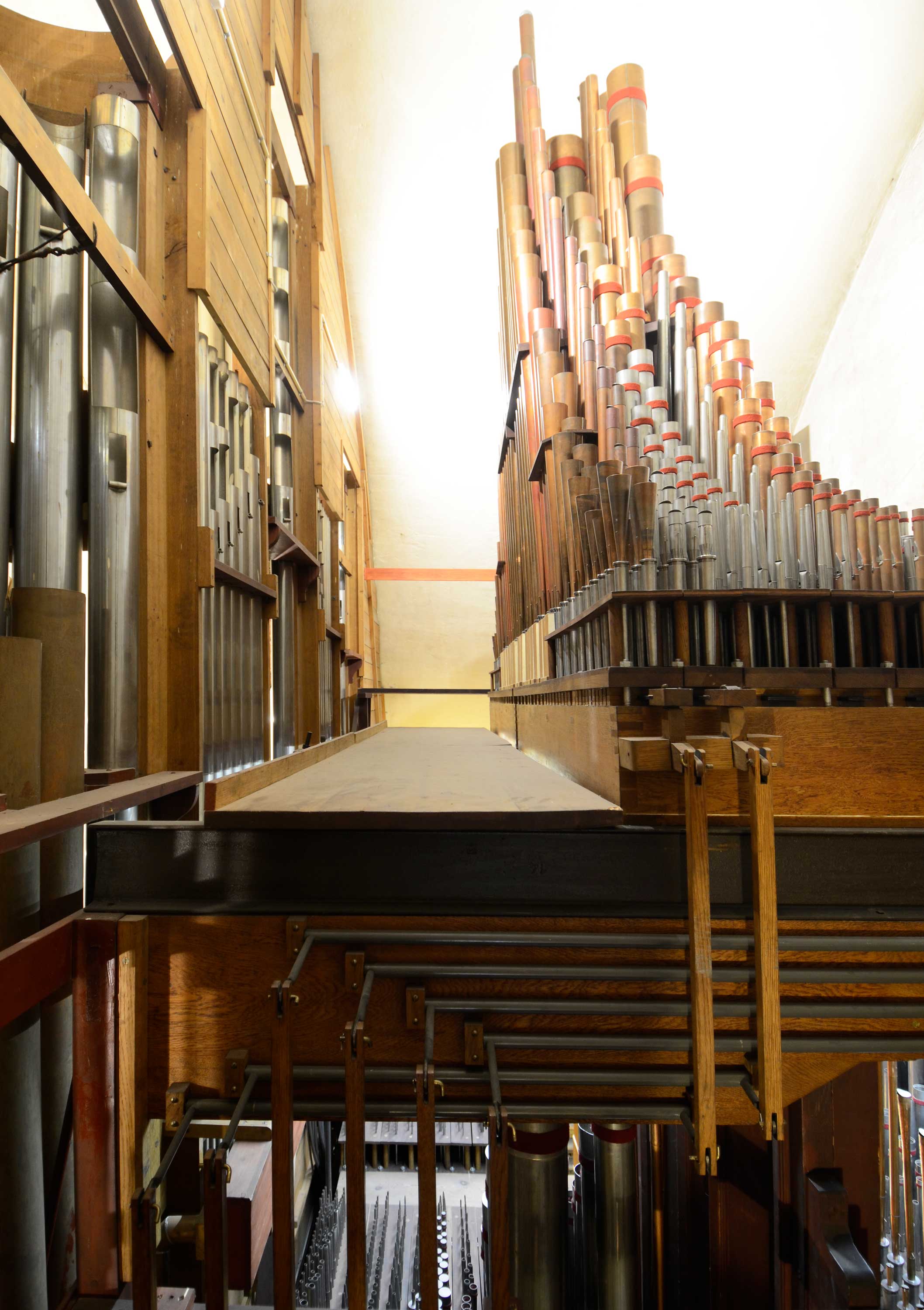 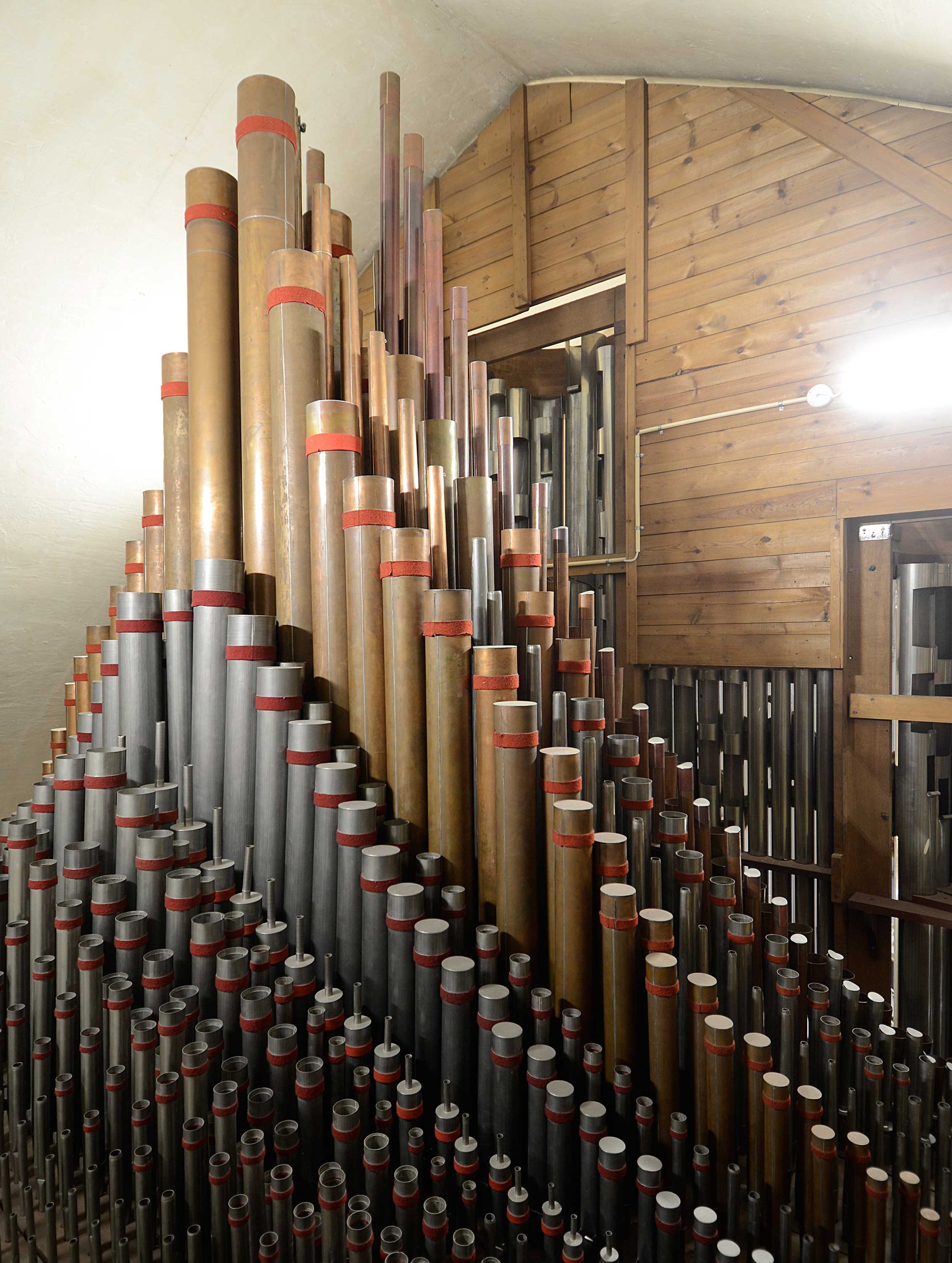