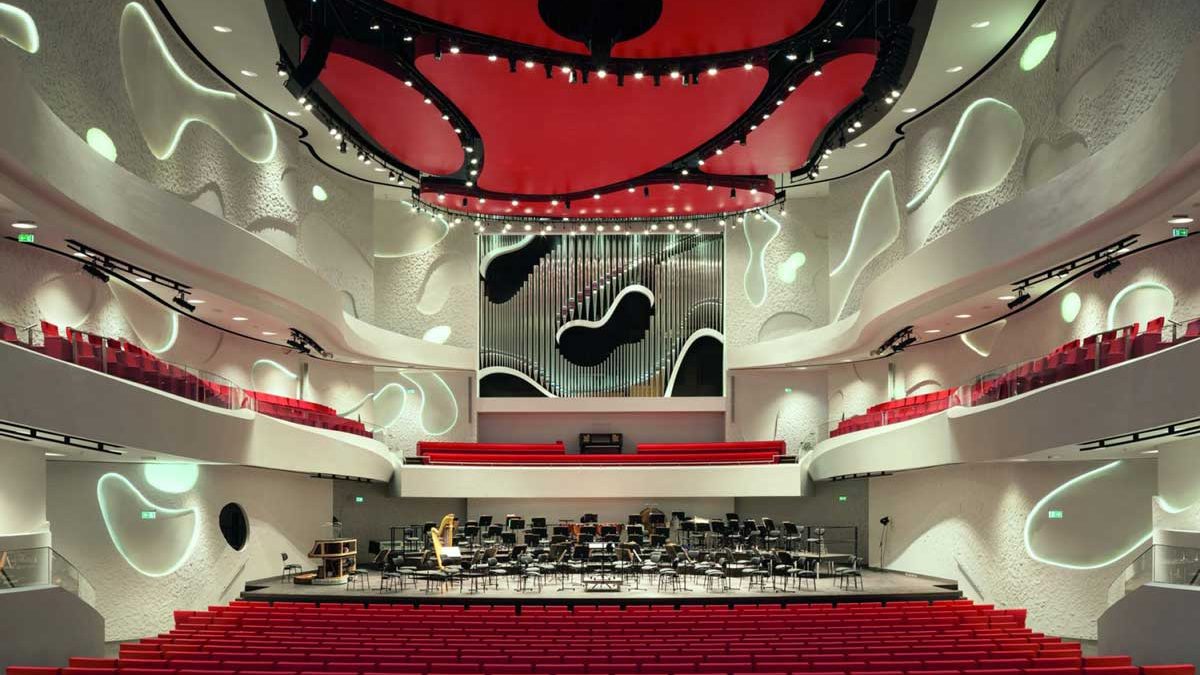 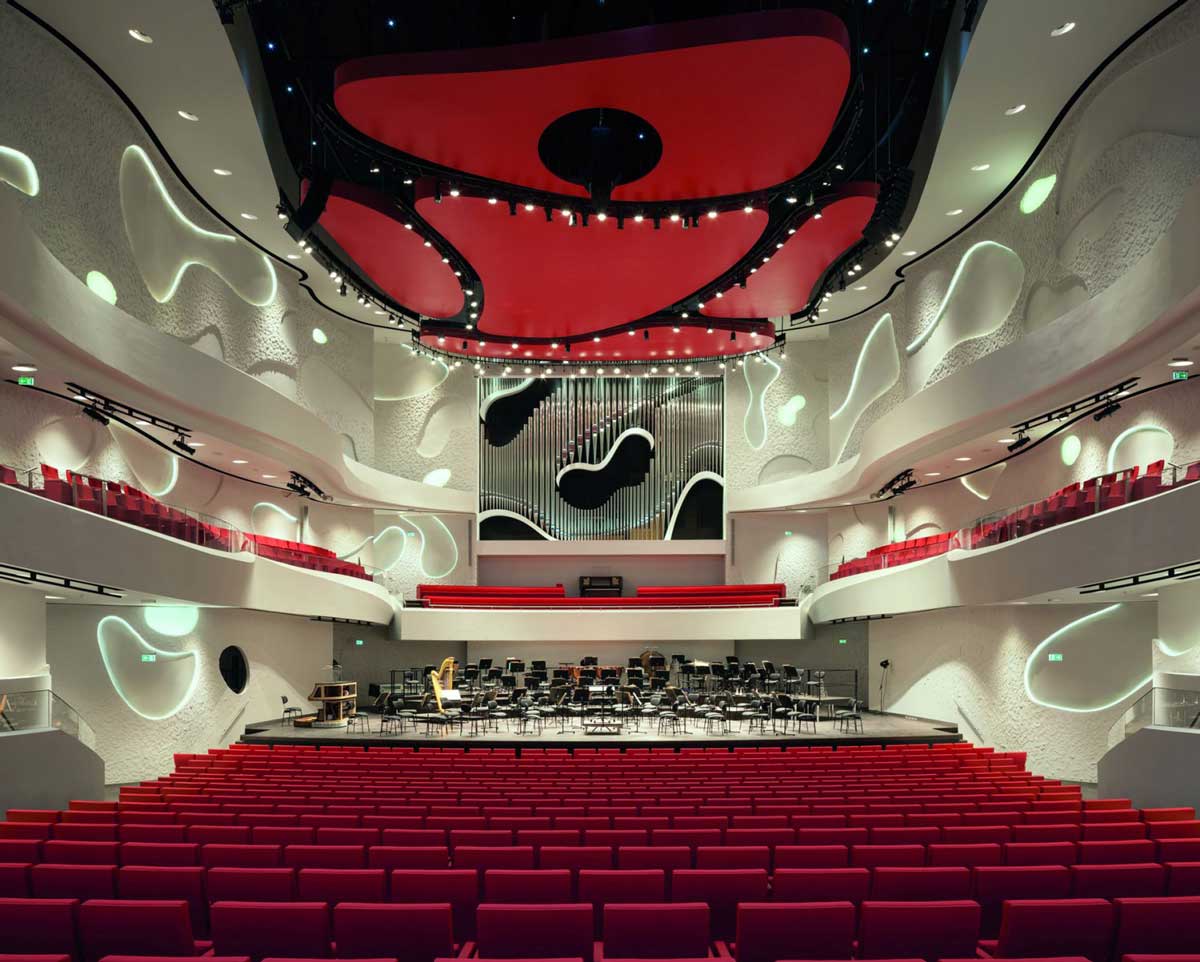 In 2010, The Obel Family Foundation decided to donate an organ for the House of Music in Aalborg. An organ in the new concert hall in the House of Music completes the hall both musically and architecturally – and is also a major factor in the development of concert life in North Jutland. The Concert Organ in the House of Music allows for a significant expansion of the National Symphony Orchestra’s repertoire in the form of concerts for organ and orchestra. The organ disposition has focused on the symphonic sound. Similarly, the new concert organ a wide variety of stops that make it possible to perform the majority of the organ repertoire.

The organ was inaugurated at a gala concert on 5 June 2014. John Schott played a large and varied repertoire in the first solo part, and in the second part together with the Aalborg Symphony Orchestra, conducted by Petri Sakari. 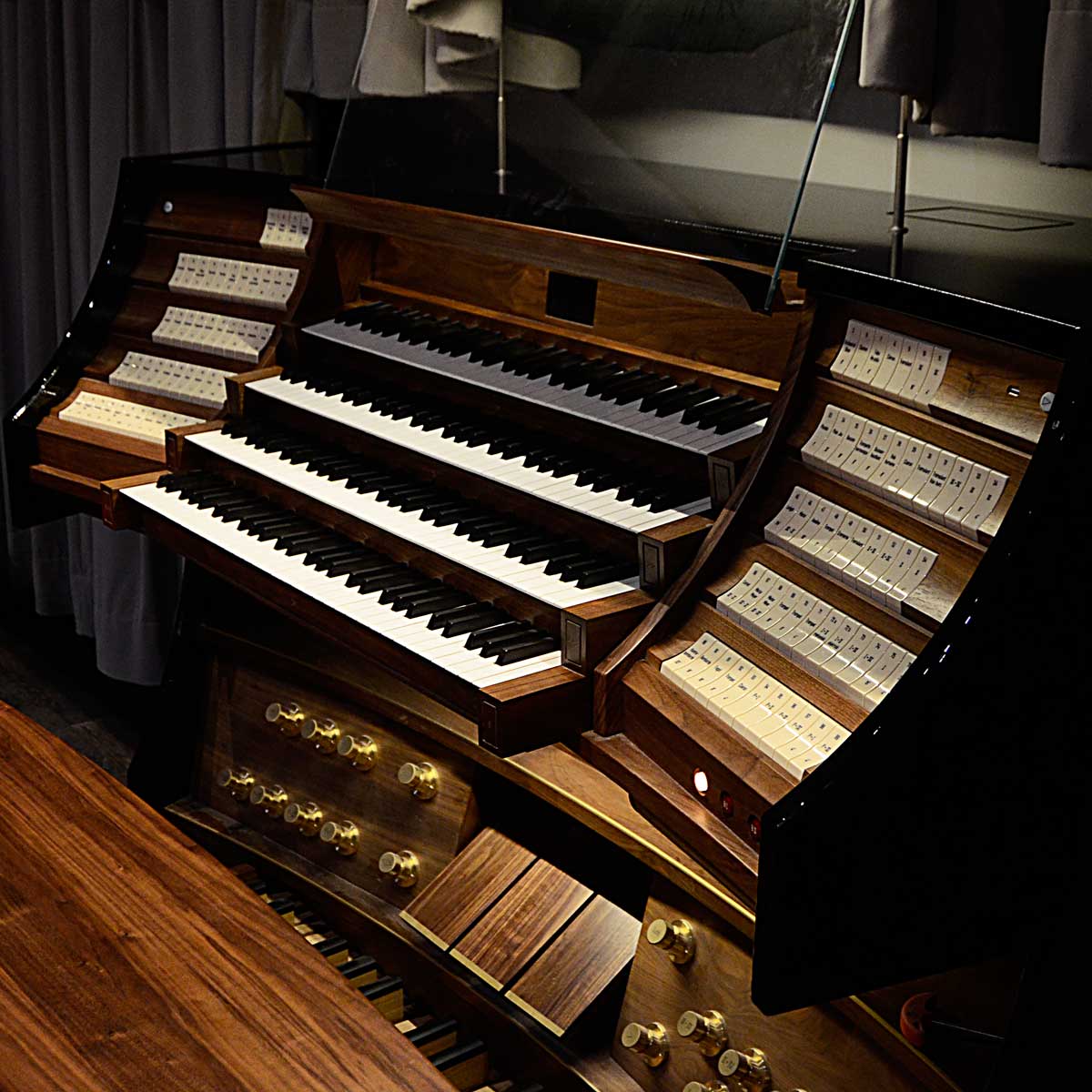 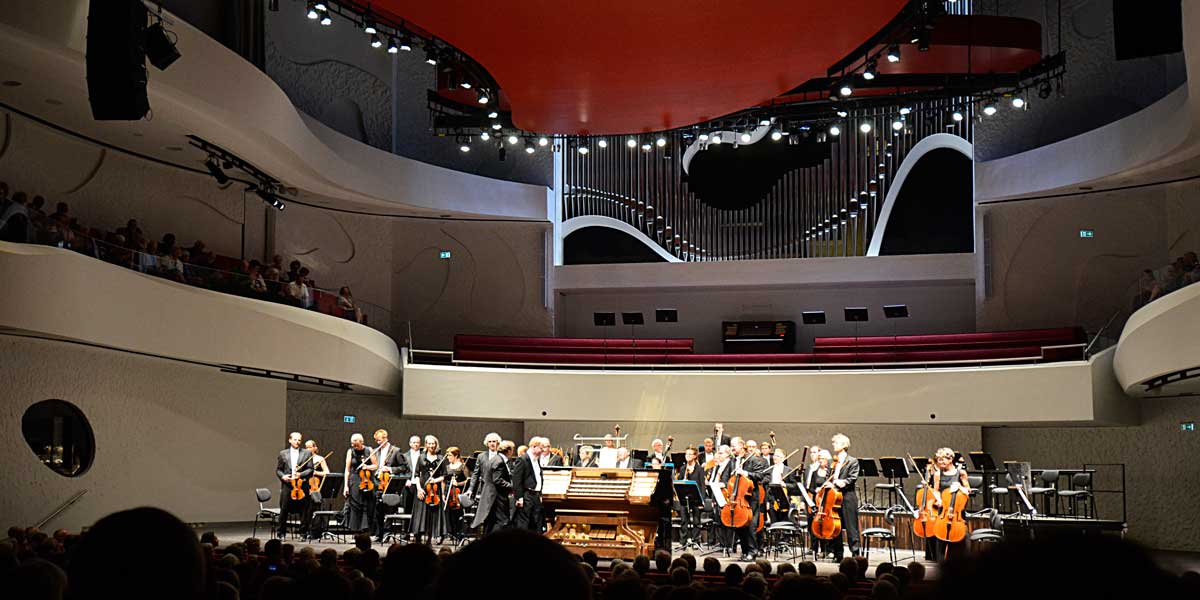 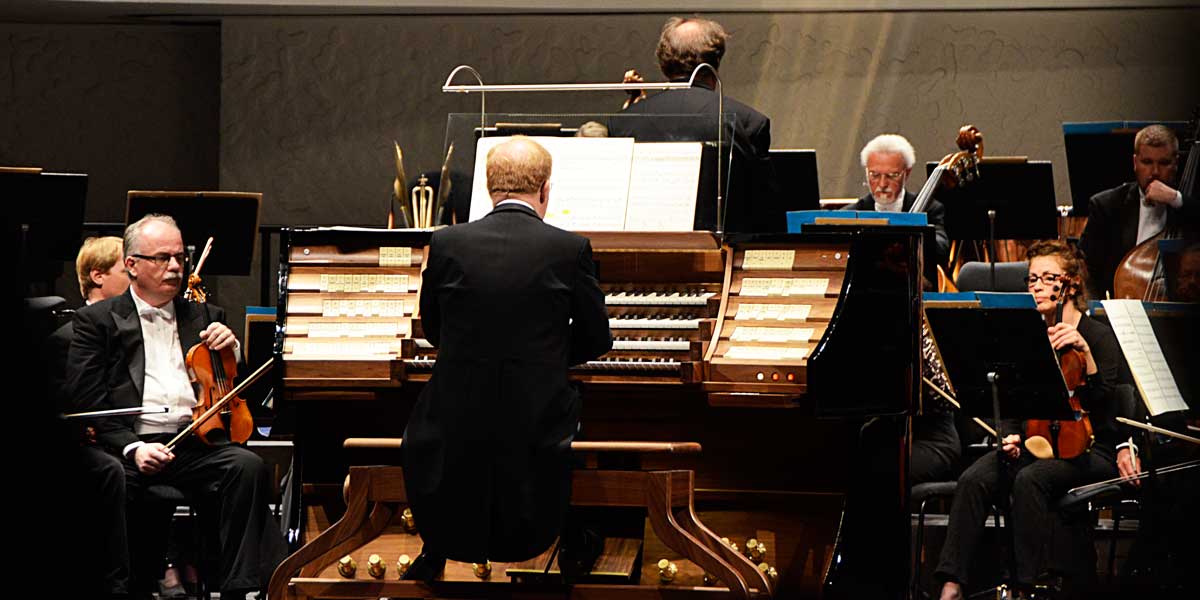 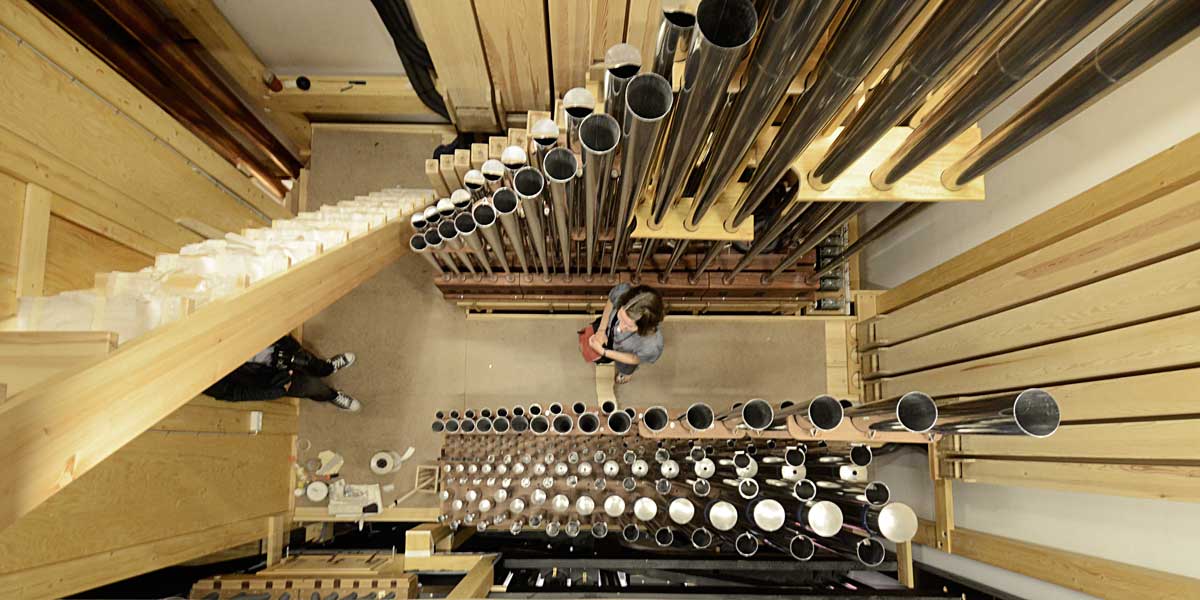 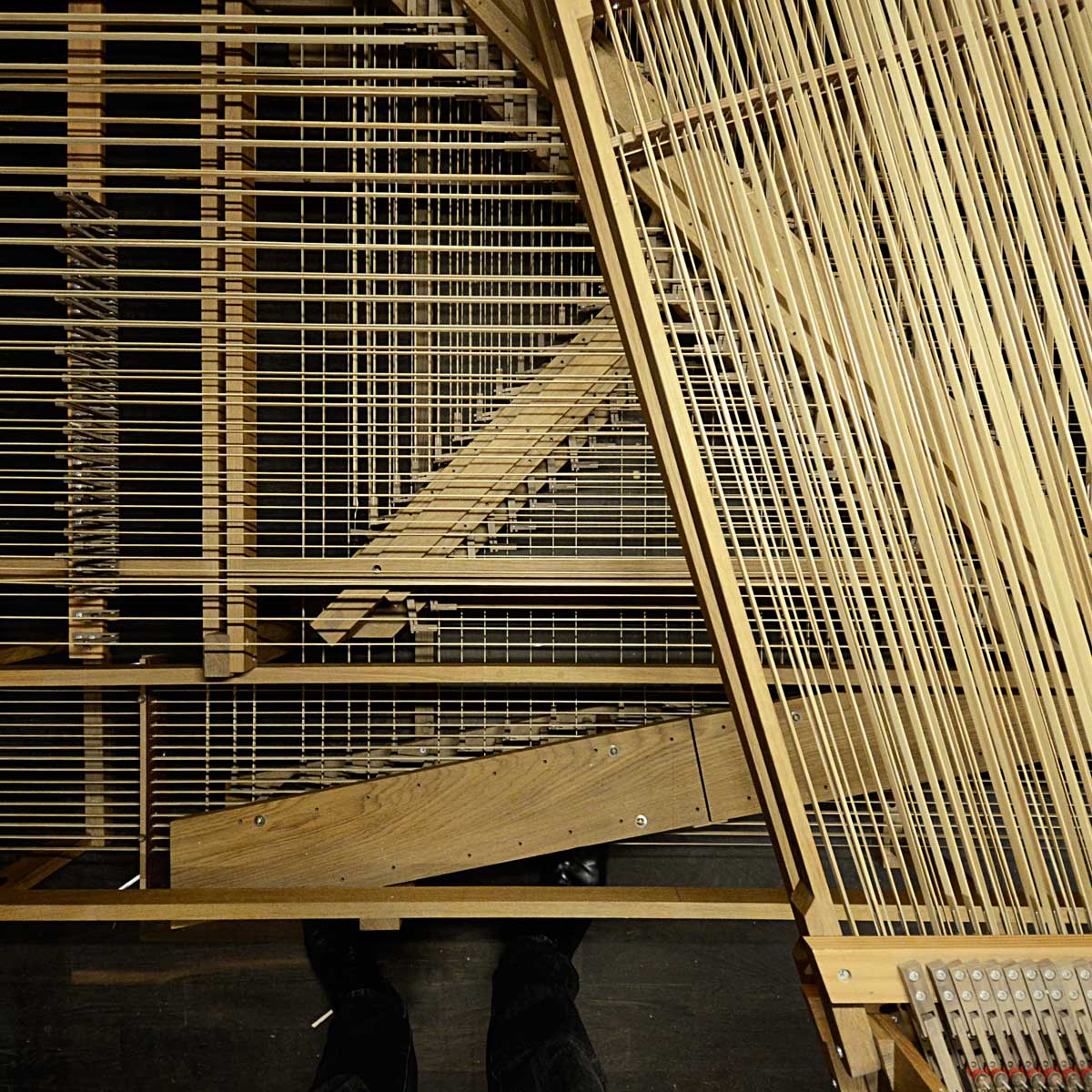 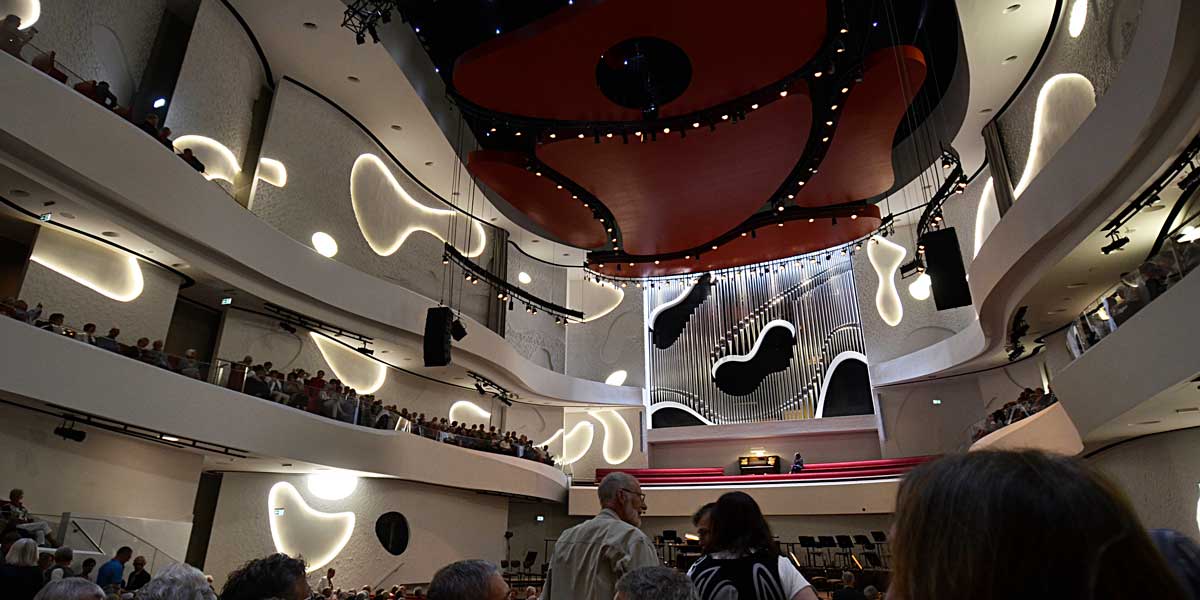 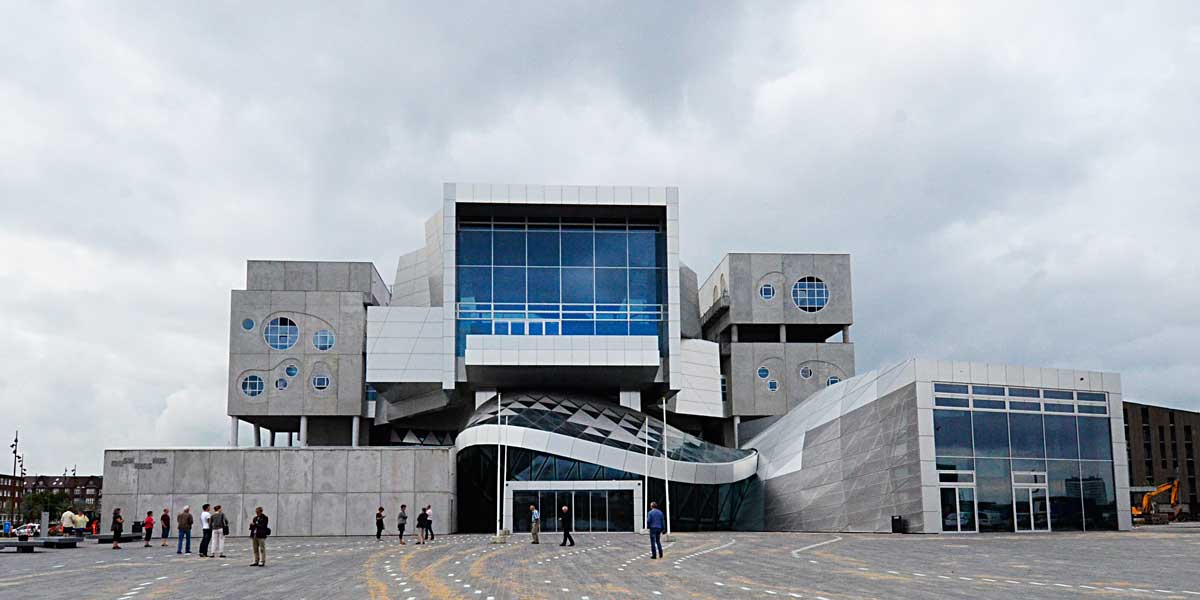