Church of the Holy Spirit · København 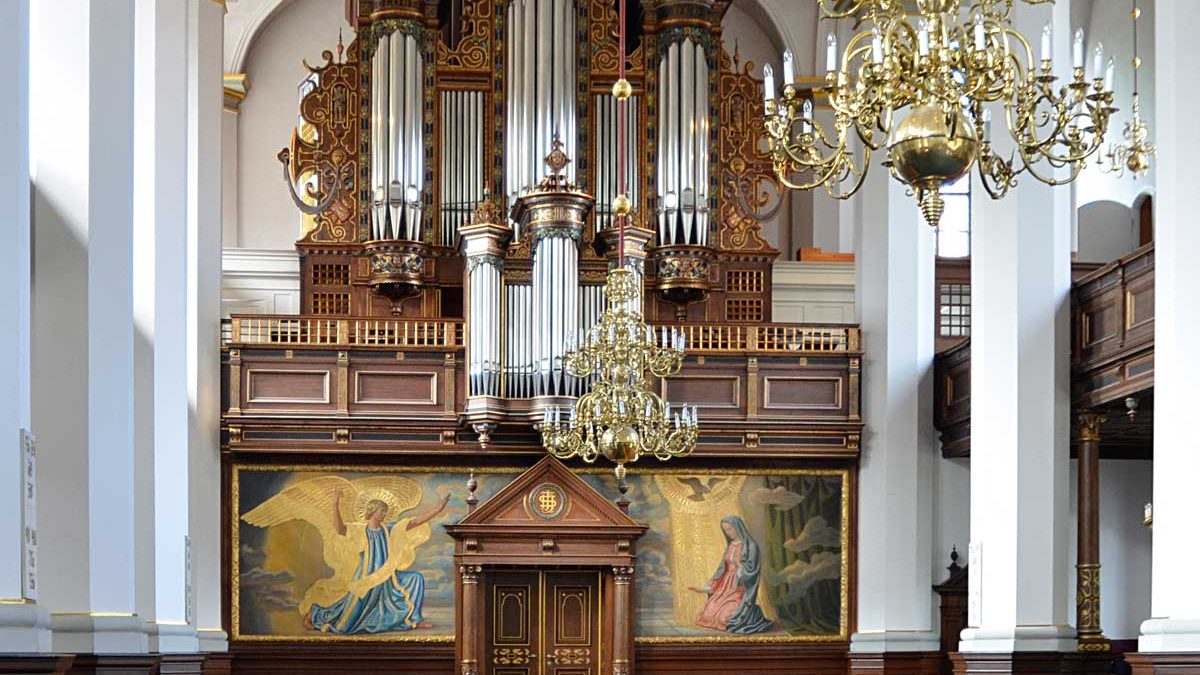 In the heart of Copenhagen, on the famous pedestrian street “Strøget” is the noble, old Church of the Holy Spirit (Helligaandskirken). In this beautiful church is one of the largest and most unusual organs in Scandinavia. The facade is from 1879, and comes from an istrument with 40 stops built for the church by Knud Olsen.

Since then it has been restored in 1929, 1959, and lastly from 1984-1986 by Marcussen & Søn, where it underwent a complete rebuilding. Most of the pipes were reused, a few were newly made, and the instrument was enlarged by pipes from formerly abandoned organs of the same original type. Sonorously, the instrument comes across as an original Romantic, symphonic organ, the closest model being a Cavaillé-Coll instrument. It was created to play music from the Romantic period (1800-1920), without limiting itself to only that. The instrument has 75 stops divided over 4 keyboards and a pedal. 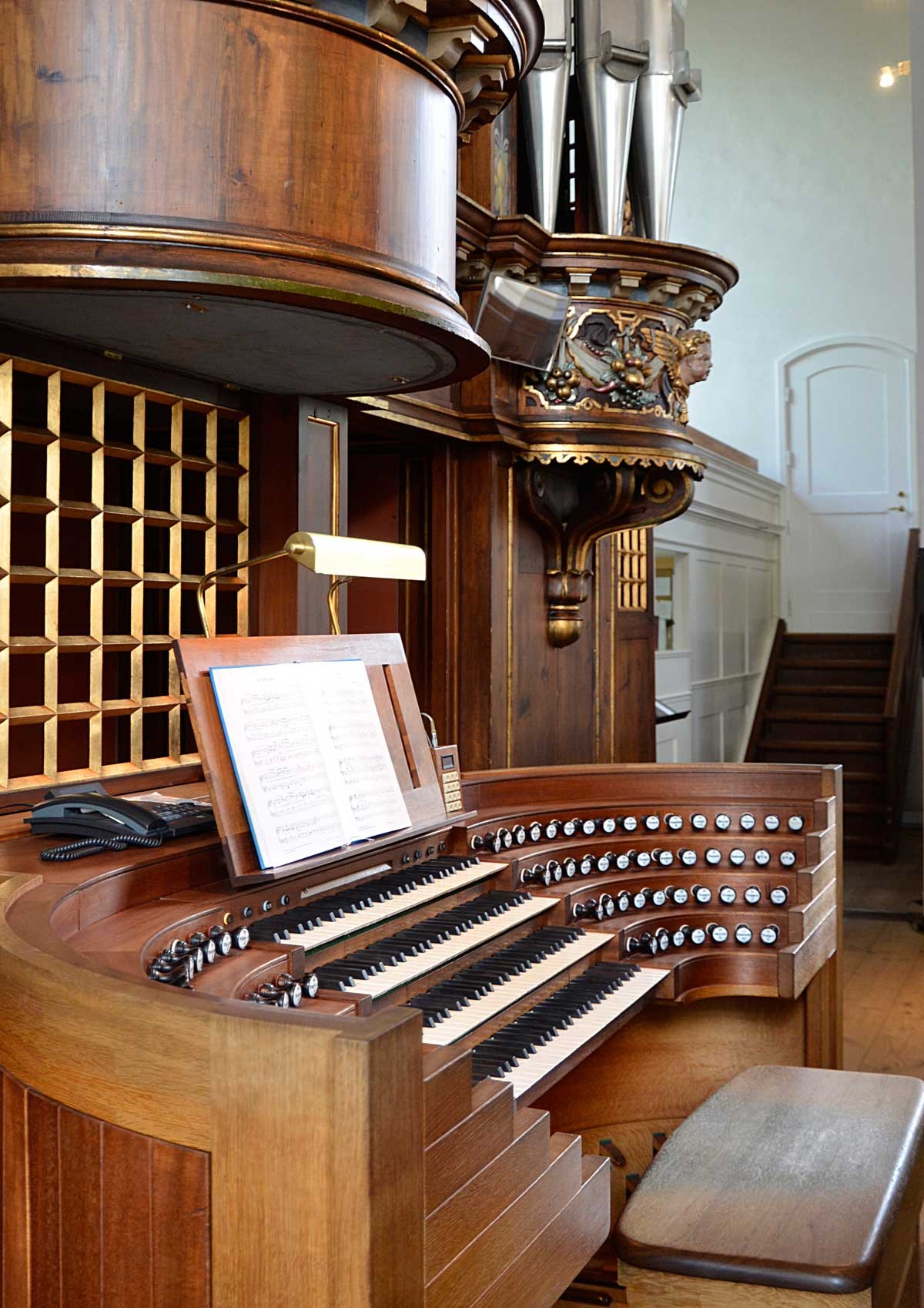 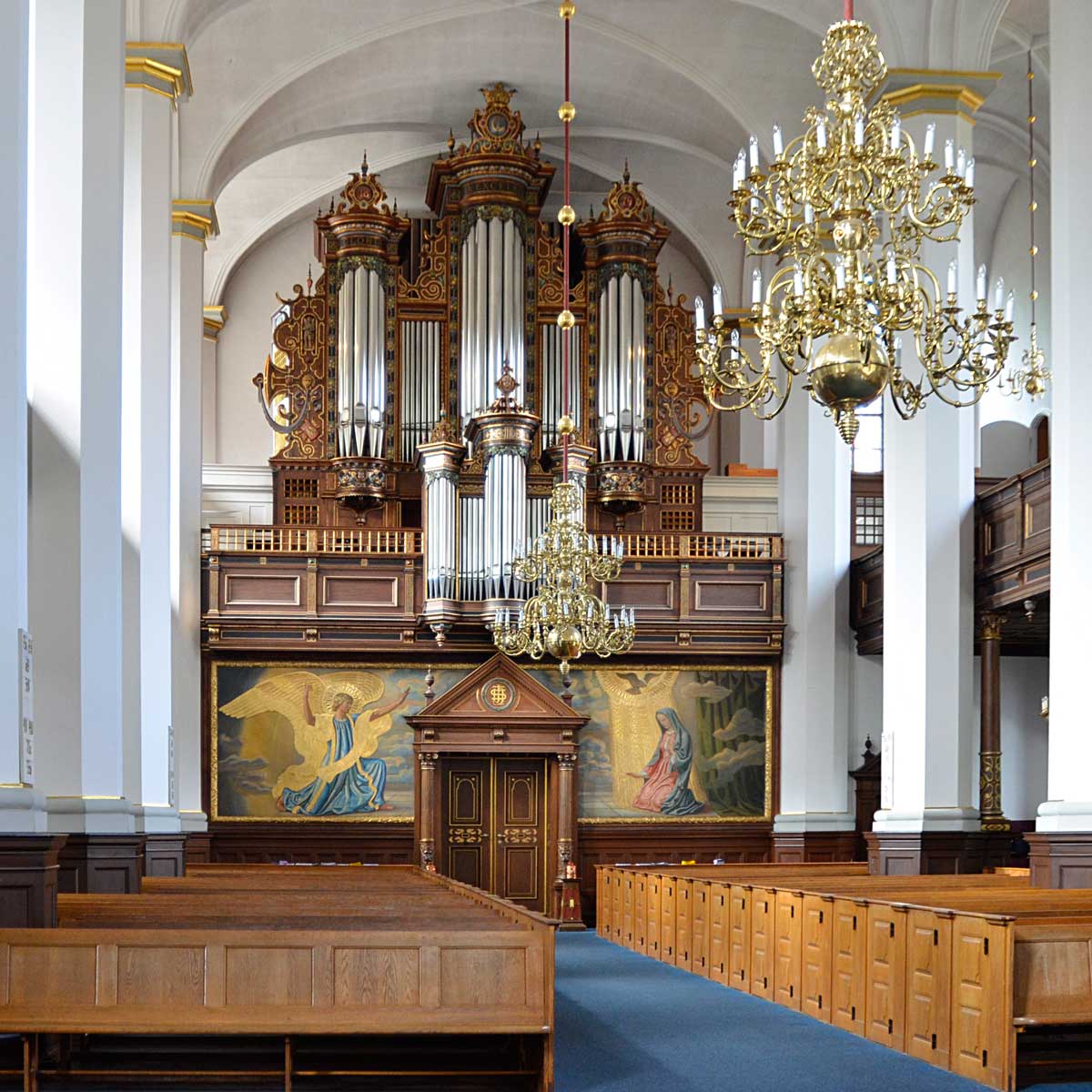 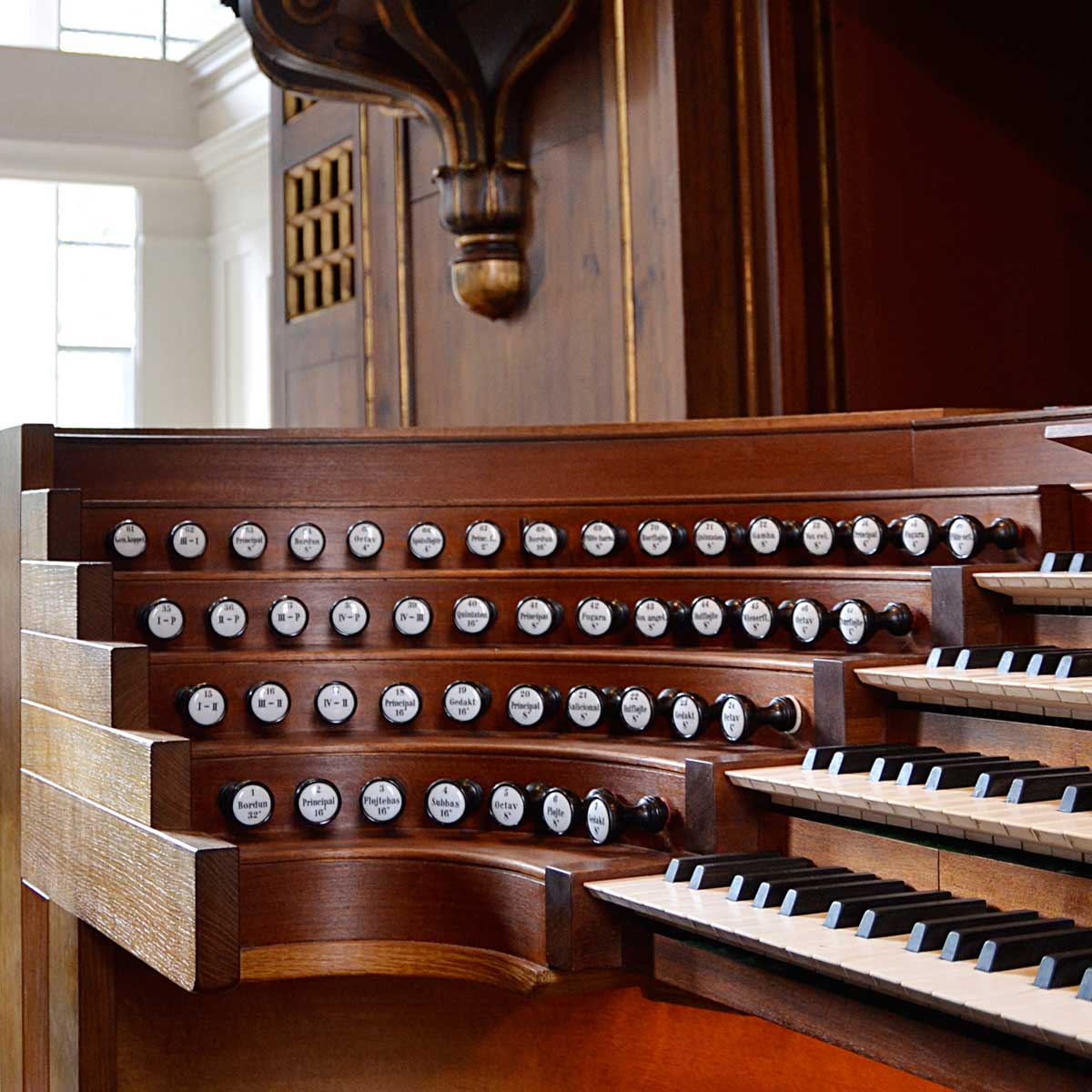