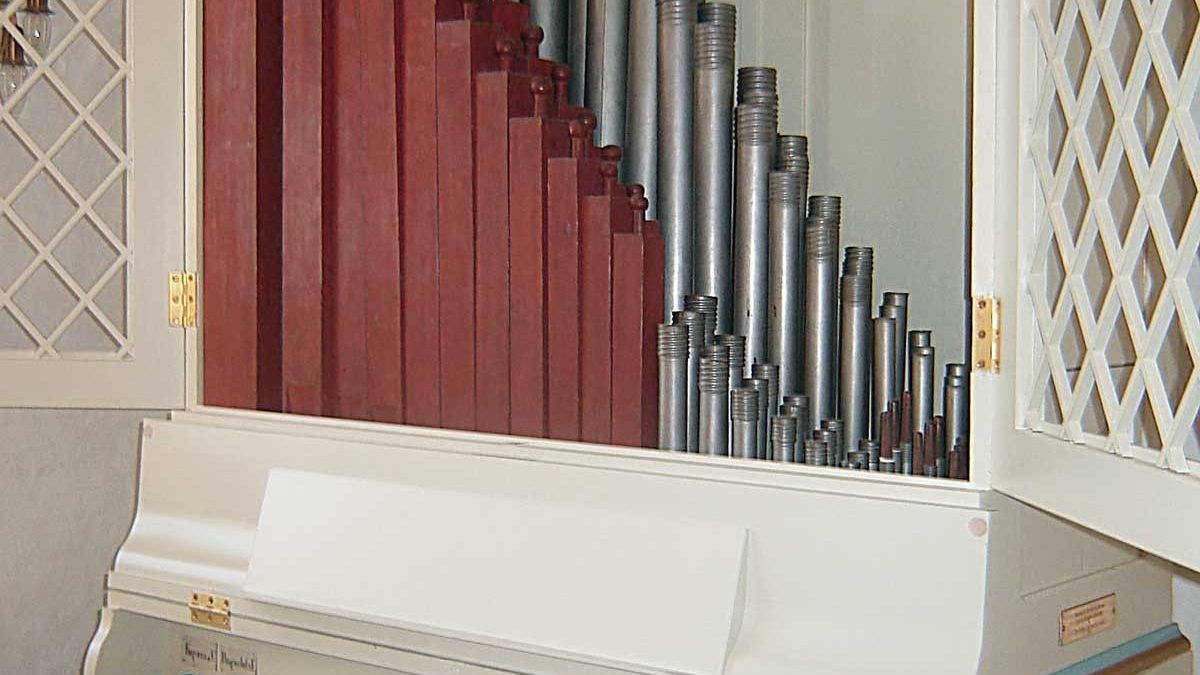 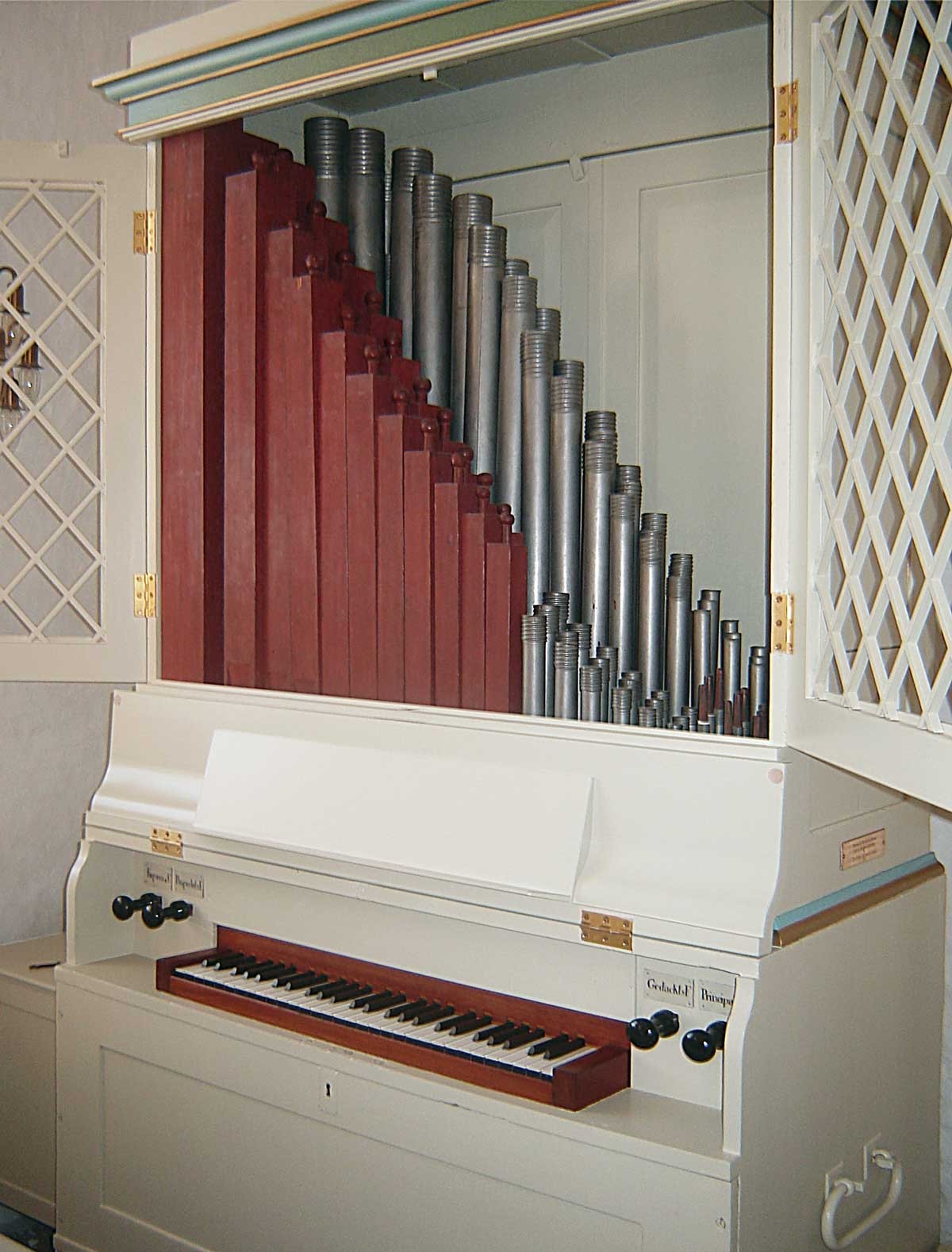 The organ was originally built by Marcussen & Reuter 1839 for Lyngby Seminary near Grenaa. The seminary installed the organ in Lyngby church. According to the organ builder's delivery list, the organ is delivery no. 20.

In the spring of 1945 the organ was installed in Finderup Church near Viborg, where it was repaired and fitted with a new façade consisting of silent zinc pipes (covered with tin foil in 1971). It is not known what the organ originally looked like. The quotation for the relocation mentions the cost of bellows, so the original bellows were still in use at this time. In the years 1947-49, correspondence between Finderup Church and the organ builders reveals problems with the wind supply. In a letter dated 13 June 1949, the delivery of the blower is confirmed and "...at the same time as the blower a new magazine bellows must be delivered and installed, as the present bellows system cannot be used for air regulation." The work was carried out in December 1949. In 1971 the organ was restored by Marcussen & Son. In 1997 the organ was sold to Grenaa Church.

In 2007 the organ was restored and reconstructed, and placed in the church on Hjarnø. 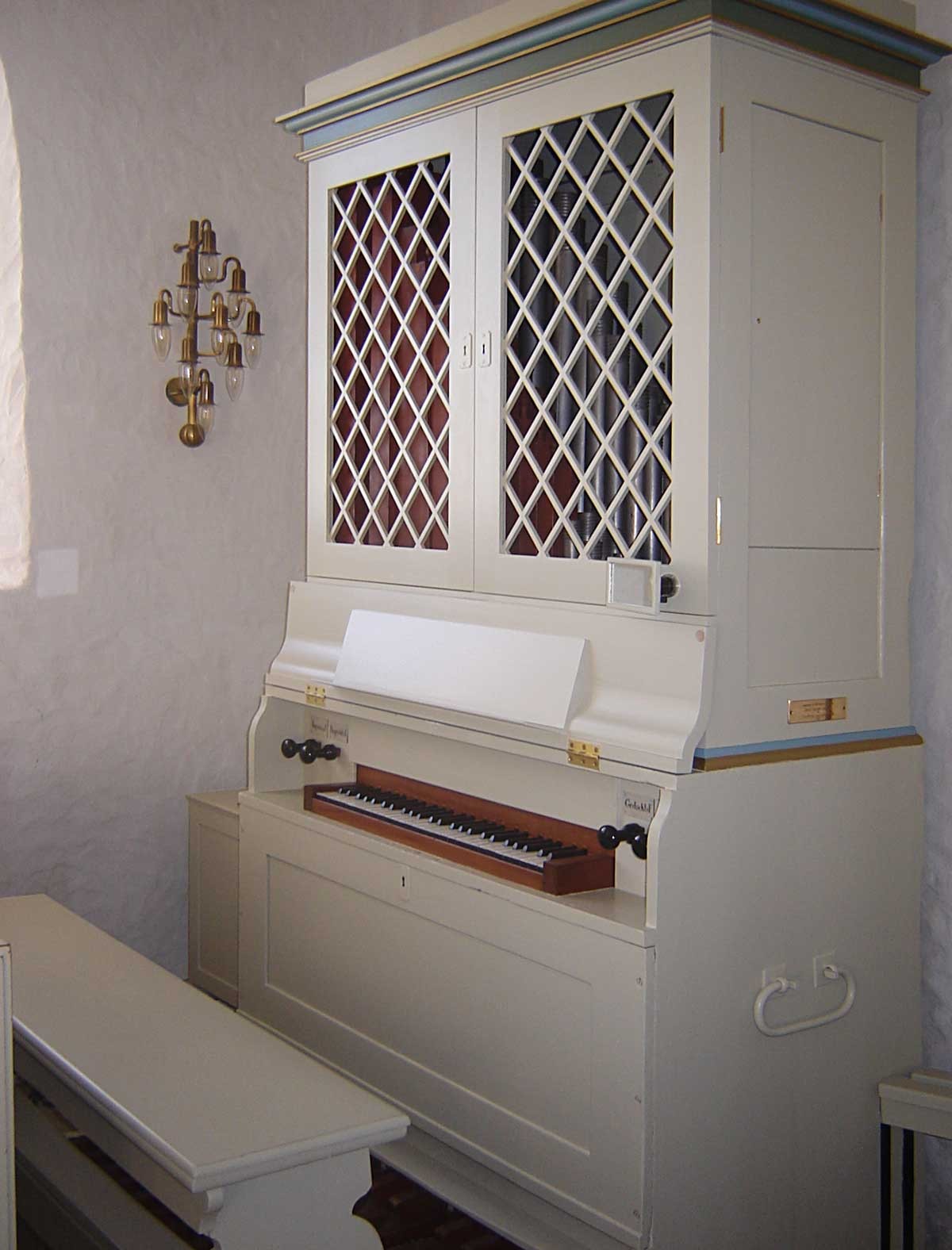 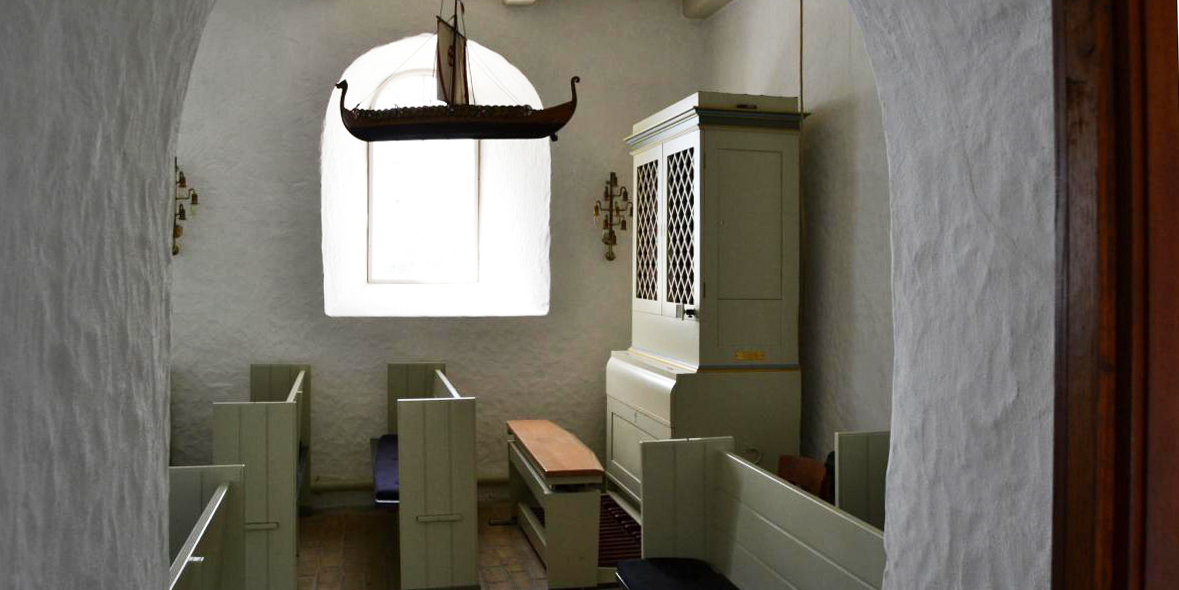 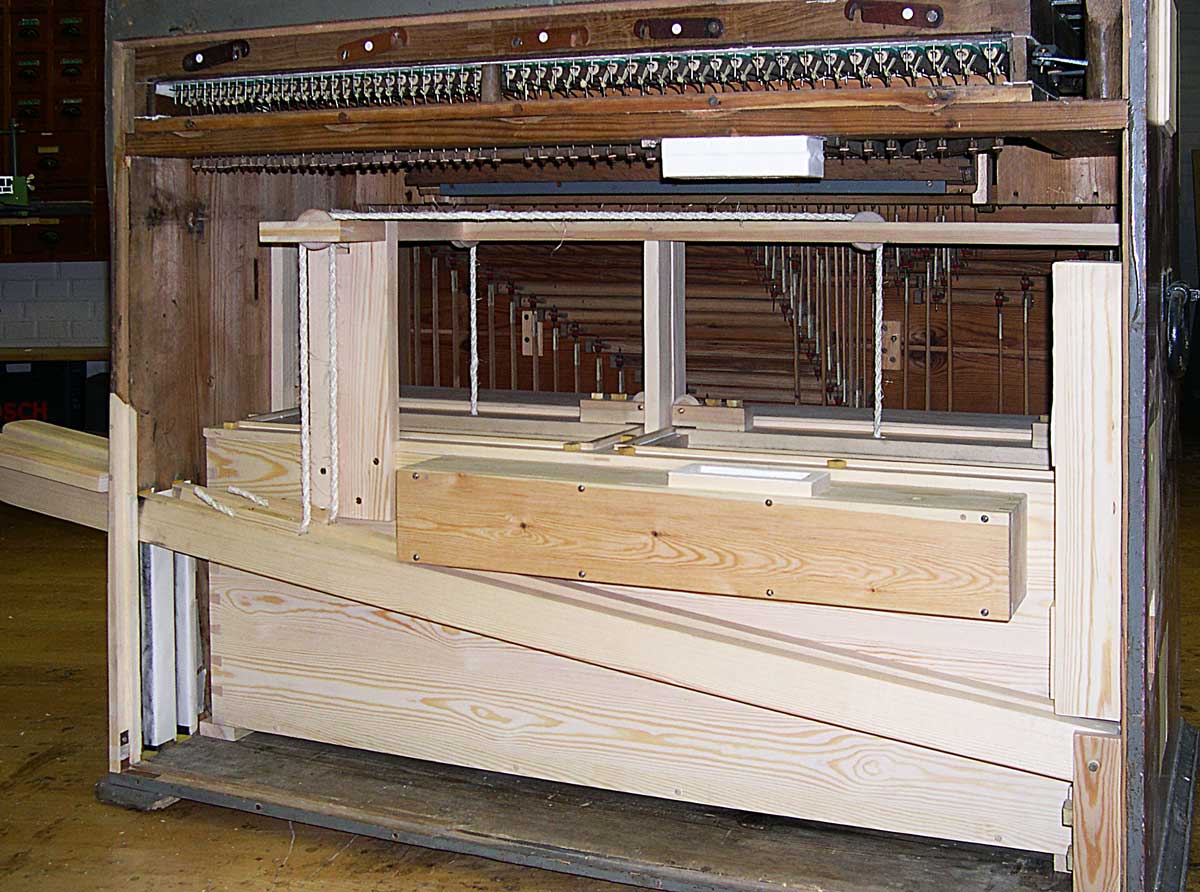 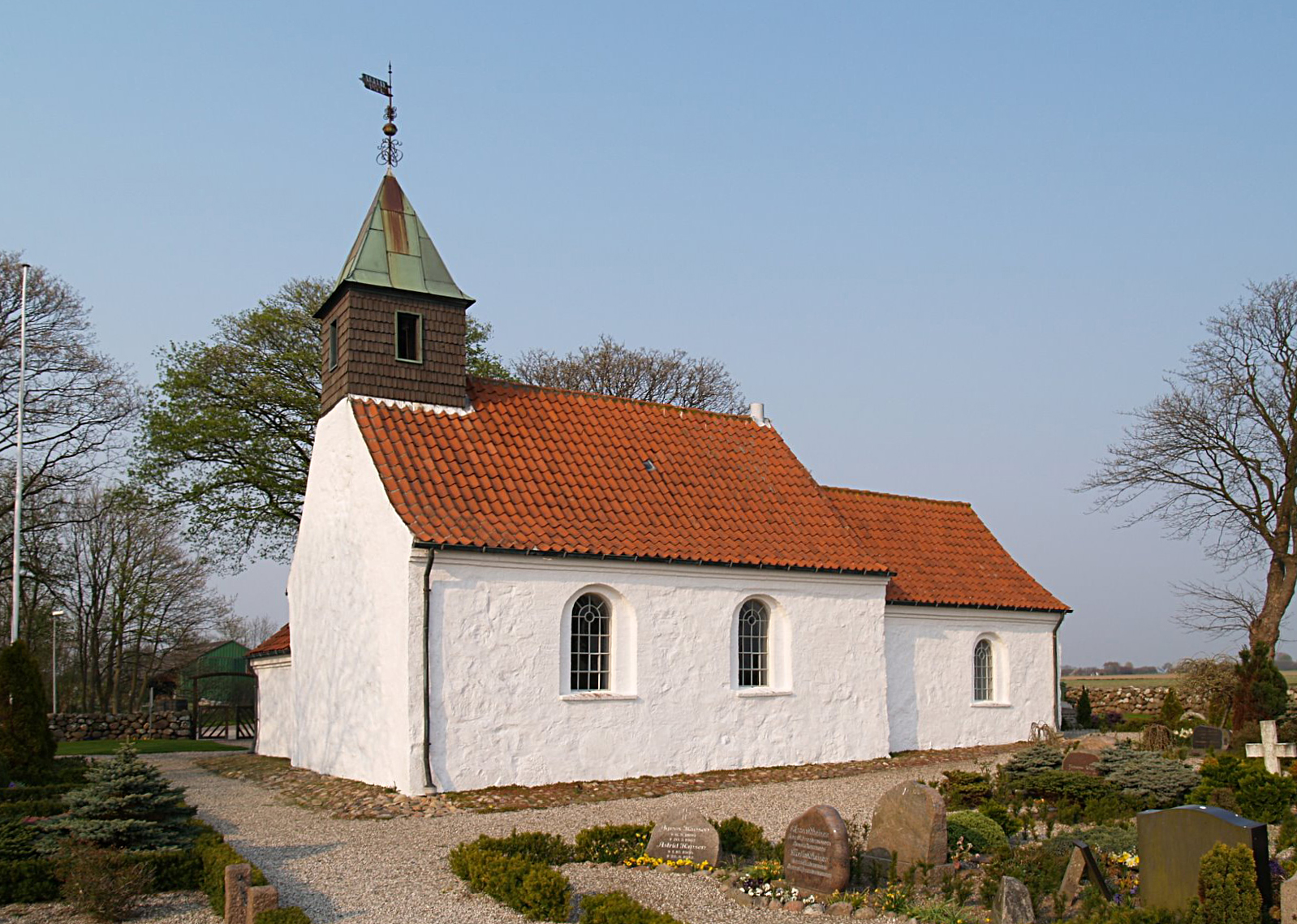